Pure Spirit is a Twin Cities leader in dog training and is an internationally renowned specialist in animal communication.

Pure Spirit is dedicated to creating understanding between people and animals. Through appreciation of our differences, we can learn to live in harmony with our companion animals and the wild ones who share our planet. Each animal is an individual with their own needs, expectations and personalities. Understanding their individuality and clearly defining our own expectations will help us to bridge the gaps between us and create a relationship that is engaging, supportive, beneficial and fulfilling for both people and animals. 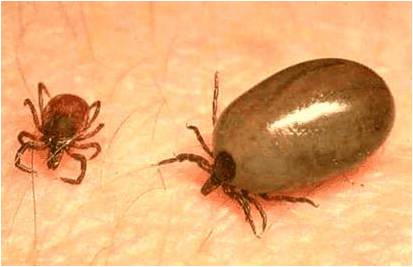